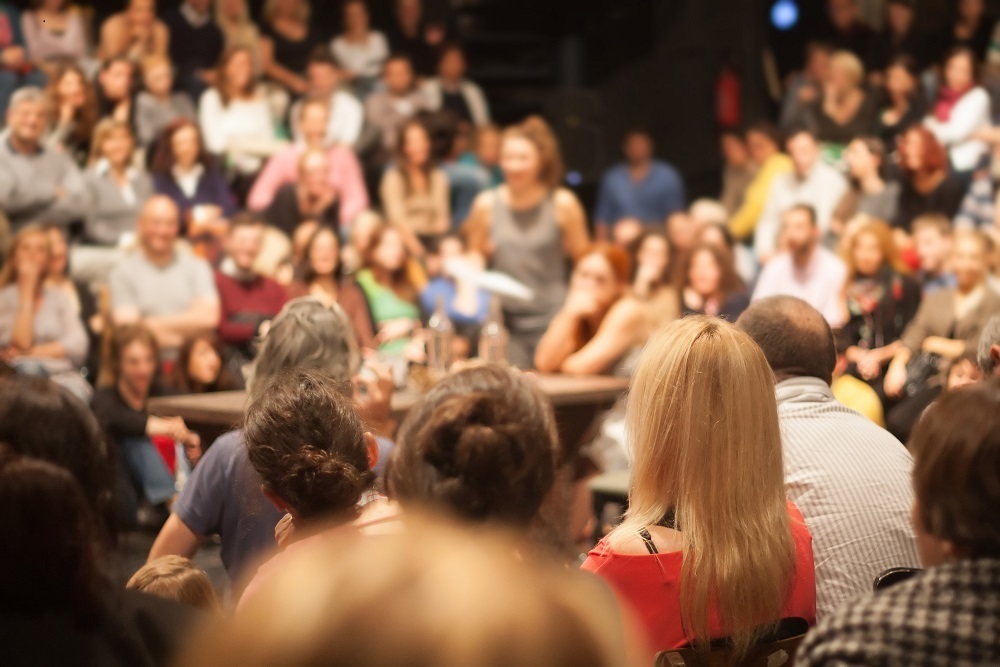 38 percent of Veneta residents between 16 and 65 years old were unemployed in 2017, according to data obtained from the U.S. Census Bureau.

The percentage of unemployed residents was greater than the statewide total of 37.8 percent for this demographic group. In 2017 the total Veneta population reached 3,557.

Out of 2,207 people who had a job, all belonged to the civilian labor force.

Want to get notified whenever we write about City of Veneta ?

Sign-up Next time we write about City of Veneta, we'll email you a link to the story. You may edit your settings or unsubscribe at any time.