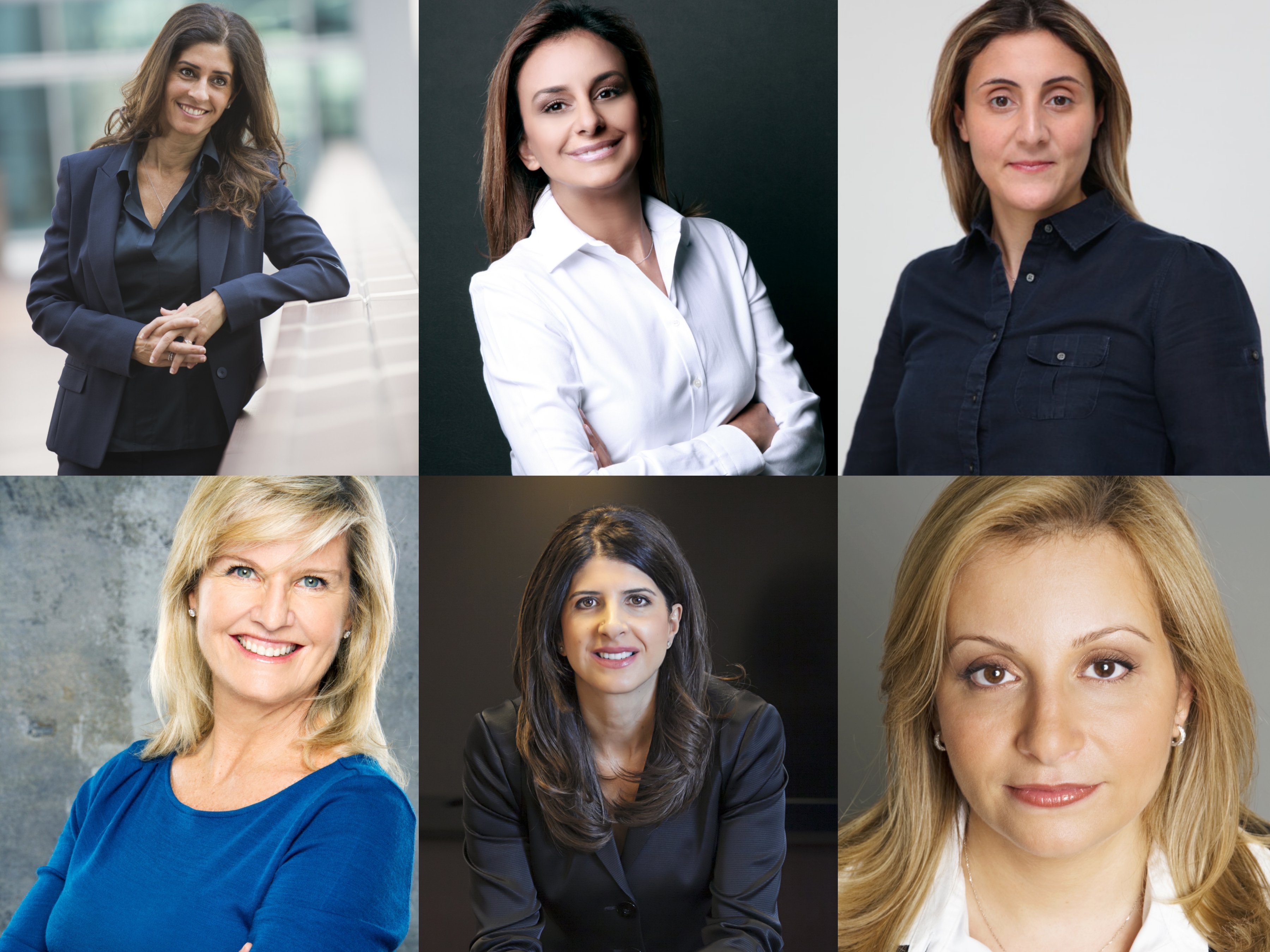 Salem City Club, a biweekly forum open to members and non-members, will meet Nov. 15 at the Willamette Heritage Center to learn about Oregon’s rural-urban divide.

Mark Henkels, the professor of Politics, Public Administration and Policy at Western Oregon University, will discuss the politics of the rural-urban divide and prospects for bridging the gap, which has been affected by increased urbanization, shifting political power, and environmental, economic, and cultural controversies. In addition to teaching, he has chaired the Social Science Division, served as pre-law adviser, and supervised the Politics and Administrative Practicum program at Western Oregon. Dr. Henkels has written and co-authored extensively on the topic of governing Oregon.

In 2008, Henkels and co-authors presented a paper, “The Politics of One Oregon: The Causes, Consequences and Prospects of Overcoming the Rural – Urban Divide,” at the Toward One Oregon conference in Salem. The paper attracted considerable attention from local and national newspapers as they seek to understand the current political divide between rural and urban voters.

The program will begin Friday, Nov. 15, at 12 p.m. at the Willamette Heritage Center at 1313 Mill Street St. SE. Registration fees are $10 for non-members. Lunch for members and non-members is $17 or $16 if payment is made with check or cash. Register online at SalemCityClub.com.

Original source can be found here.

Want to get notified whenever we write about Salem Area Chamber of Commerce ?

Sign-up Next time we write about Salem Area Chamber of Commerce, we'll email you a link to the story. You may edit your settings or unsubscribe at any time.