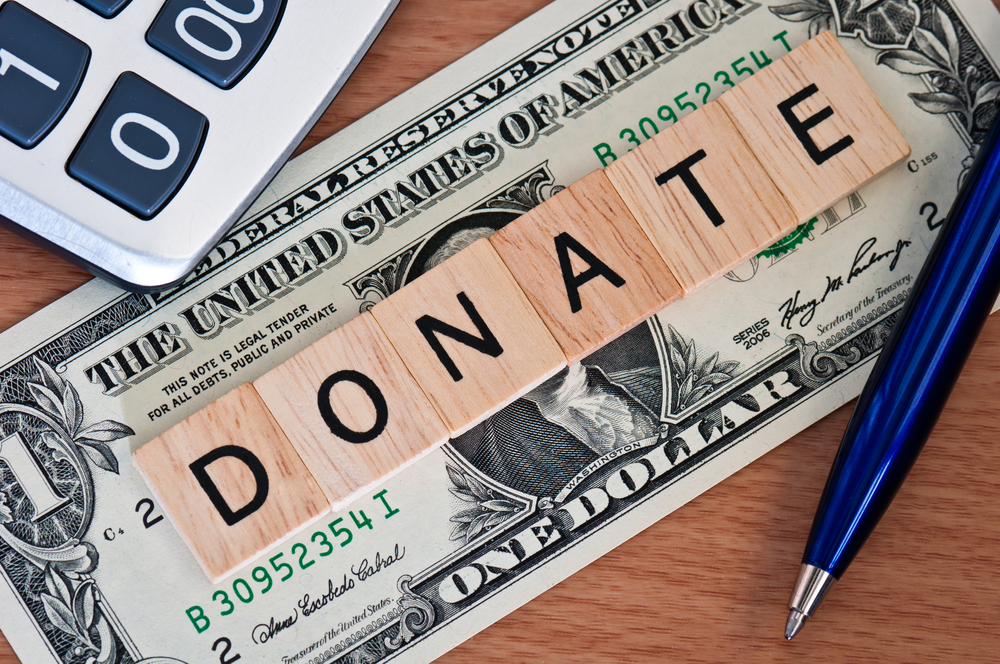 Oregon State Credit Union donated $226,000 to schools and non-profits in 2019, and credit union employees volunteered 6,258 hours, more than 80 percent of that on their own time. This includes an afternoon in November when employees helped set up the Pastega Lights display at the Benton County Fairgrounds in Corvallis. Tens of thousands of visitors enjoy that display during the holidays.

Oregon State Credit Union donated $34,000 to the local Children’s Miracle Network facilities at Doernbecher in Portland and Peace Health in Eugene. This is the eighth consecutive year the credit union has supported these hospitals.

Approximately 179 schools and non-profits within the credit union’s 24-county field of membership in western and central Oregon received financial support. This includes capital project gifts to the ABC House, Linn Benton Community College, Corvallis Boys and Girls Club, and multi-year commitments to the Oregon State University College of Business and Austin Entrepreneurship Program. In addition, the credit union made a two-year commitment to be the title sponsor of the Oregon State Credit Union Great Pumpkin Run held in October sponsored by Home Life. Home Life serves adults with developmental disabilities in Corvallis.

Education grants awarded to schools through teacher online requests totaled $15,000 in eight counties. These grants support K-12 education in the 24 counties served by the credit union.

Original source can be found here.

Want to get notified whenever we write about Salem Area Chamber of Commerce ?

Sign-up Next time we write about Salem Area Chamber of Commerce, we'll email you a link to the story. You may edit your settings or unsubscribe at any time.