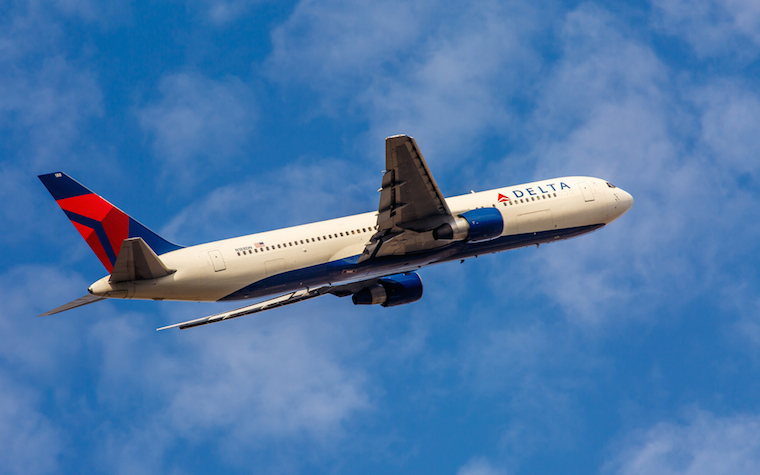 Although Sen. Jeff Merkley (D-Oregon) announced that he would no longer take campaign contributions from political action committees (PACs) with ties to corporate groups, few in the Oregon delegation have made similar decisions.  The Corvallis Advocate quoted Merkley as telling Oregon Public Broadcasting that “in the conversation about how to restore our democracy that it was important for me to recognize and symbolically take this step.”

U.S. Rep. Peter DeFazio (D-Oregon) has not taken any such steps.  In fact, according to the Center for Responsive Politics, he has received more than $500,000 from business PACs, including $239,000 from the sector he oversees as the chairman of the House Transportation Committee. The nonprofit research group Open Secrets notes that the congressman’s largest donor in the air transportation sector is a PAC tied to Delta Airlines.

““I’m pleased with Secretary Chao’s decision to select Portland International Airport to receive one of these competitive slots,” said DeFazio. “Direct air service between Portland and Tokyo is critical to the business and tourism industries of our region. Awarding this slot will continue Oregon’s burgeoning trans-Pacific relationship with Japan, providing direct access to markets, talent, and visitors that support good-paying jobs throughout the state. I will continue to support increased investments in Oregon’s airports as Chairman of the House Transportation and Infrastructure Committee.”

Before he took the chairman’s position on the House Transportation and Infrastructure Committee, the American Spectator  accused DeFazio of  “doing the dirty work of America’s Big 3 airlines –Delta, United, and American-US Airways,” helping the airlines to undo the Open Skies agreements and carrying water for airlines like Delta, when it came to issues before Congress.

Should the Open Skies agreements have to be renegotiated, air travelers would have fewer choices about where and when to fly. The price tags would be higher too, and service workers who help those passengers would also lose out, according to The American Spectator.

Want to get notified whenever we write about U.S House of Representatives ?

Sign-up Next time we write about U.S House of Representatives, we'll email you a link to the story. You may edit your settings or unsubscribe at any time.